It’s a christmas miracle.  Well no, actually it’s not.  I’ve made yet another two tracks for xmas.  I figure all my regular music will be forgotten to the ages but my mediocre xmas music will live forever as filler between the hundred times a day “Jingle Bell Rock” gets played.

Can’t get enough? Here’s all the Xmas/new years’ tracks I’ve made over the years.


This is the track that started it all:

“What about a snuggie that had xmas lights that played in sync with trans-siberian orchetsra?”

Oh hello there. You may recall that early in the year 2016 I put out an album called Crap Chute’s Concentrated to much critical acclaim. In years’ gone by I have followed the model of releasing one album of material every calendar year.

Well this year I do the unthinkable and I’m releasing a second album of new material. Twelve new tracks, fifty minutes of new music.

Okay, I hear you saying “but it’s a shorter album than usual, and the tracks aren’t twenty minutes long like they usually are”, and I don’t care, it still counts. Thus we have Crap Chute’s Canal Route.

You can get this album, like all my albums from http://stevencogswell.ca. If you use the super secret coupon code “everywhere” you can get some ridiculously stupid discount off the full price. Also you can use that code to get my full discography if aren’t lucky enough to own all my previous albums yet.

You can also get Crap Chute’s Canal Route from iTunes/Apple Music, Amazon, Google Play, and listen to it on Spotify.

If you get it from http://stevencogswell.ca, you can get it in your choice of format including weird-ass geeky lossless and obscure fedora neckbeard formats as well as standard MP3. It’s probably also cheapest that way, and affords you the maximum amount of freedom.

Yes friends, I said Freedom. Crap Chute’s Canal Route is released under a Creative Commons license. If you’re confused what this means, don’t worry too much about it, but I wrote a pretty complete explanation to help you through.

Another year has come and gone, and once again I write a big incoherent review of how things went. For what it’s worth, this was 2015.

END_OF_DOCUMENT_TOKEN_TO_BE_REPLACED

Assuredly the most eagerly anticipated event of 2015 has been that star wars thing. I can’t give you star wars, but I can give you a new xmas song for 2015.

This even has it’s own music video that’s classy as f.

Wowzers here’s all my xmas music.

I got nothing, I’m here to promote this BS of mine, which is free because it’s Canada Day. 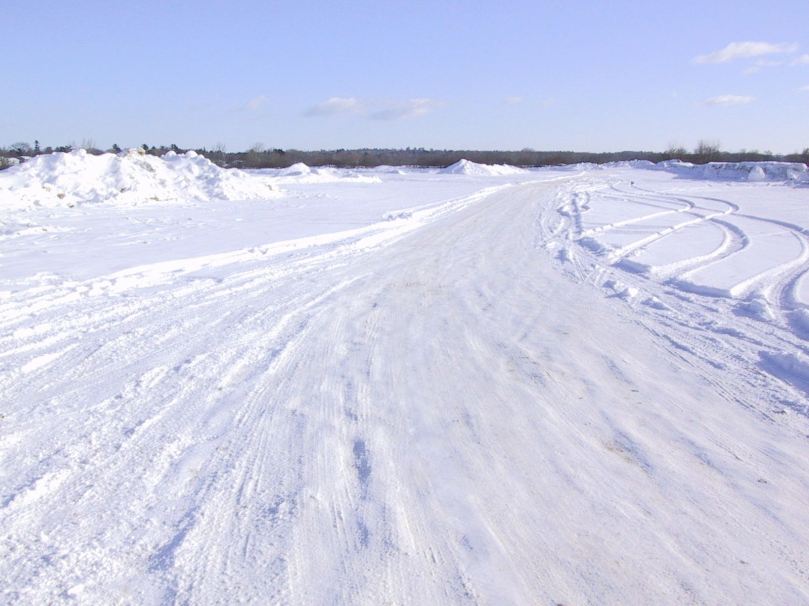 It’s been a tradition I write a long, rambling and ultimately useless post about how things here in the lair went for the past year, so here’s 2014.

END_OF_DOCUMENT_TOKEN_TO_BE_REPLACED

I haven’t made any new xmas music this year, because why bother. There’s still lots of old xmas music to not listen to. That’s the point of xmas music in the first place, isn’t it? To milk it for years to come.

It’s actually as big a surprise to me as it is to you, but here’s a new album of material for 2014 for you to enjoy. Crap Chute’s Box of Devils. 37 tracks, a little more than three hours.

This album, like all my previous material is available through Bandcamp. There are benefits to you paying more than nothing for an album. Alternately, why not give your money to your local animal shelter or other artists.

You can get Crap Chute’s Box of Devils from stores like iTunes and Google Play, but if you want to download it your best option is through Bandcamp, as it’s cheaper and you get more choice in formats.

As a download from Bandcamp you get to download it in whatever stupid format you want for your FreeBSD 10.1 powered electric toothbrush or Linux Toenail Chip: Ogg Vorvis, FLAC, MP3, AAC, FBI, CIA, whatever, audio nerds.

Like my previous material, Crap Chute’s Box of Devils is licensed under Creative Commons Attribution-Share-Alike. I wrote a little piece on this once on what this means to you if you want to do things with my music besides listen (hint: almost anything).

Crap Chute’s Box of Devils got featured on episode 38 of Night Attack at the 1h41m mark. Yes, I wrote the ad copy. Show notes for Night Attack 38: Clench-A-Butt.

In late 2011 I bought a stock Ibanez S420 guitar, which I’ve used for most of my musical projects since then. While I like the guitar I’ve always felt that I wasn’t happy with the stock pickups, the Ibanez INF1 and INF2. I can’t even articulate what it was I didn’t like about them. Maybe they were too boomy? Maybe they lacked definition? I don’t know, but I’d managed to convince myself I didn’t like them.

Fast forward to 2014, in order to deflect my increasing frustration with music I decided I would actually change the stock pickups out for something new. This led to the first problem: what to exchange them with?

END_OF_DOCUMENT_TOKEN_TO_BE_REPLACED

From the shameless self-promotion file.

I got a nice mention on Episode 11 of Night Attack, which thankfully did not diminish the great show that Night Attack is.

You can watch talented rubes Brian Brushwood and Justin Robert Young all the time on Diamond Club TV. You can support them directly on patreon.

Although contrary to Mr. Booshwood’s kind words I do not actually bring ruck, you still can get the music discussed for free at http://stevencogswell.ca. Also I have lots of other garbage.